havent posted in some time now!
a lots been goin on and ive gathered together some quick studies and some work in progress annndddd some finishes! 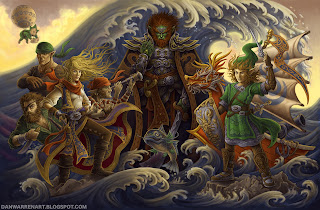 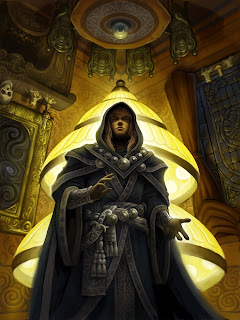 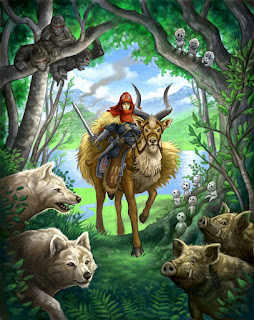 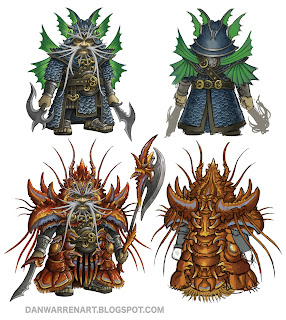 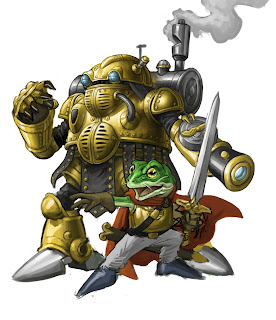 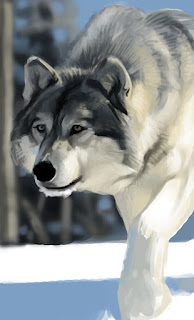 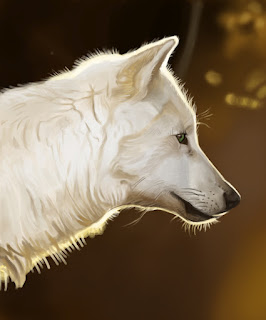 A message for the daggers!

Hey everyone, Dan here. Theres been a lot of recurring questions lately and i wanted to clear the air on a few things. some of this you may have already heard me say, others you may have not, but i wanted to put it all here with some clear explanations so were all on the same page.

As weve moved forward in the past few weeks, theres been a lot of big changes on my stream as well as in the daggers as a whole. most of these are good, though a few are a bit unfortunate. I just want to address them because i know a lot of you are wondering, and you deserve to know.

first off, Dave and I are much busier now than we were a few weeks ago. both our schedules have shifted quite a bit, daves considerably so, due to an increased level of incoming work and outside responsibility. for my part, ive had to double my workout regimen to break through a plateau ive been on so i can resume weight loss. another contributing factor to my hours changing is varying levels of incoming work and a money situation im trying to stabilize with mixed results. as for dave, hes got some awesome new stuff going on demanding nearly all of his time. i cant talk about it, so i wont, but trust me when i say its all good- no worries on his end.

this, of course, means that weve been online considerably less, with my daily average dropping from 10-12 hours to between 6 and 8. dave has had trouble getting on at all. we apologize for the backup this has caused in a few of the regular events that have become not so regular. now that were on different schedules and out time is filling up quickly, things like the goldenboys, bloodsports judgings, deathline weigh ins, and work streams are all showing signs of slowing down, some stopping altogether. other, smaller things ive tried to make a daily habit like intensive study and regular critique for viewers are also falling by the wayside as i try to balance my schedule in a way that lets me get a decent amount of portfolio work done. trust me when i say well get to everything in due time, and that this is purely temporary- its just been very tough to balance it all on top of everything else lately. please dont ask when these will happen or where, you will know well in advance once they do. as a basic rule, if you dont see it on twitter or the forums, it hasnt, and isnt, going to happen anytime soon.

on a better note-

we have forums now! the forums have groups! and everyone involved in all this- be it in partnerships, group activities, or bloodsport challenges, are showing huge signs of improvement! weve said from the start that the daggers have to be allowed to evolve according to the natural unfolding of events, and i think all this recent activity, despite the hiccups on dave and I's end, is a sure sign that things are moving in a very positive direction. you guys are seriously taking initiative with your personal goals and development, and thats a huge, huge accomplishment. Ill still be on, daily, though my hours might be a bit decreased. I look forward to seeing you all there, and with some work we can get everything on our end worked out and back on schedule sometime in the near future.