Hey everyone- lots of new work coming soon. i've been under a lot of NDAs lately and i cant show practically anything. in my free time though, i've started doing redesigns of the characters from a game im really looking forward to- Shovel Knight. The idea when i saw the gameplay footage was to do some very serious western box art you might have seen on a nintendo game in the 80s haha. (megaman 2 comes to mind as probably my favorite example)

but then i realized the characters were so cool, i just wanted to draw them all!

so heres number one- Shovel Knight! 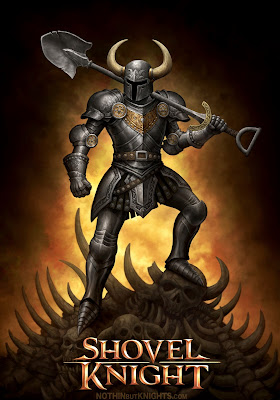 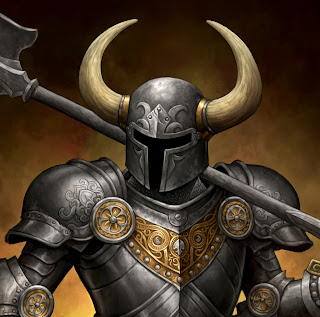 for anyone unfamiliar with the game--its gonna be awesome!

The Jungle Book and some other stuff!

been a while since i updated. been extremely busy with a lot of work (a good deal of which i cant show). In between these jobs i did some storybook images for the jungle book and they were a lot of fun. a refreshing style switch for a bit, but now its back to work!

below are the images, and im happy to say they are available via inprnt.com as high quality prints if anyone would like one! ill be doing a giveaway with some original pencil stuff sometime tomorrow for anyone who shares the prints via facebook or twitter.

hope youre all well! more soon. <3